The following diagram show how to connect the QSI 632 camera to the Starlight Xpress AO unit, the QSI has integrated the Filter Wheel & Guider, for guiding I am using the Lodestar X2. The cables with this setup will limited and uses ASCOM to communicate to all units. 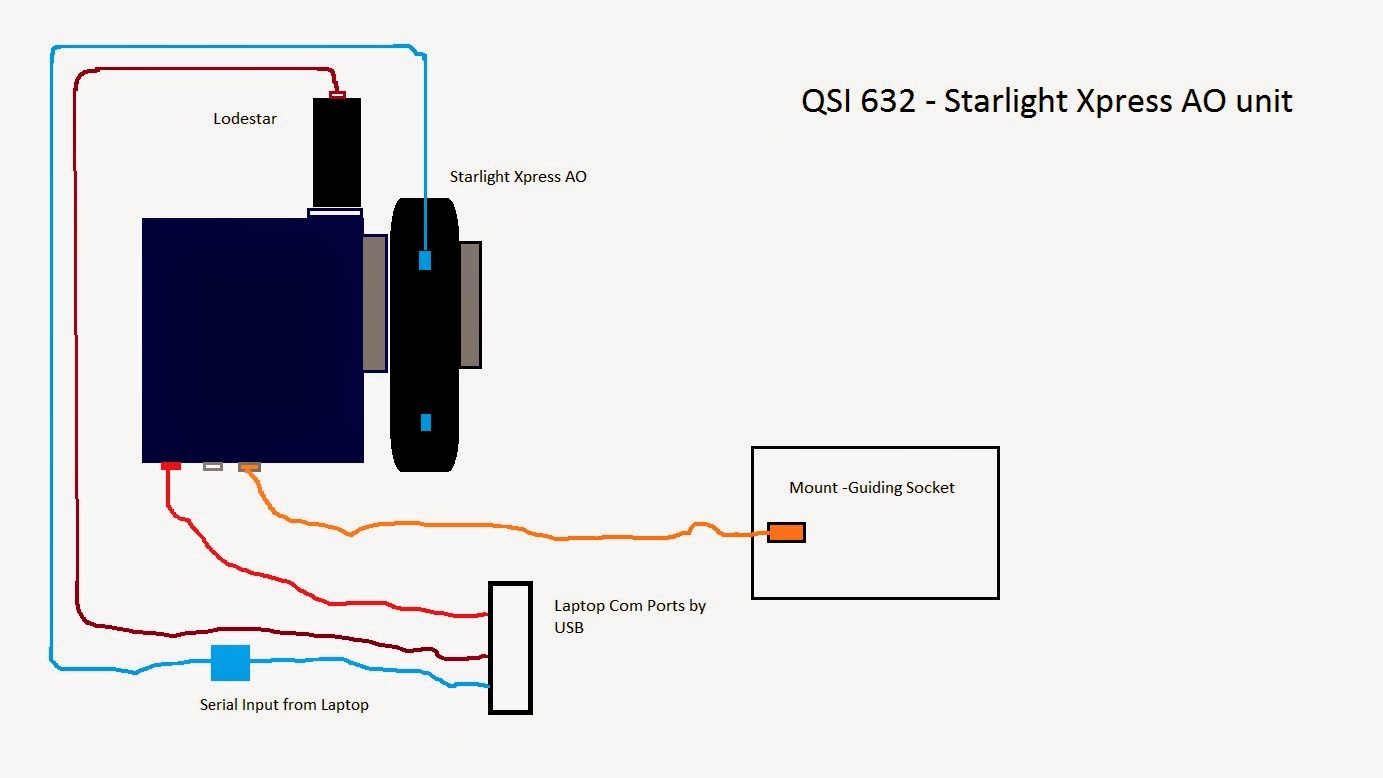 No comments:
Email ThisBlogThis!Share to TwitterShare to FacebookShare to Pinterest

I am loading some imagines that shows the application of all the software involve to have a proper reliable system, and not just a CCD, a mount and a telescope, nowadays there are all sort of different setups of equipment  and software, but the basis principle is always the same. 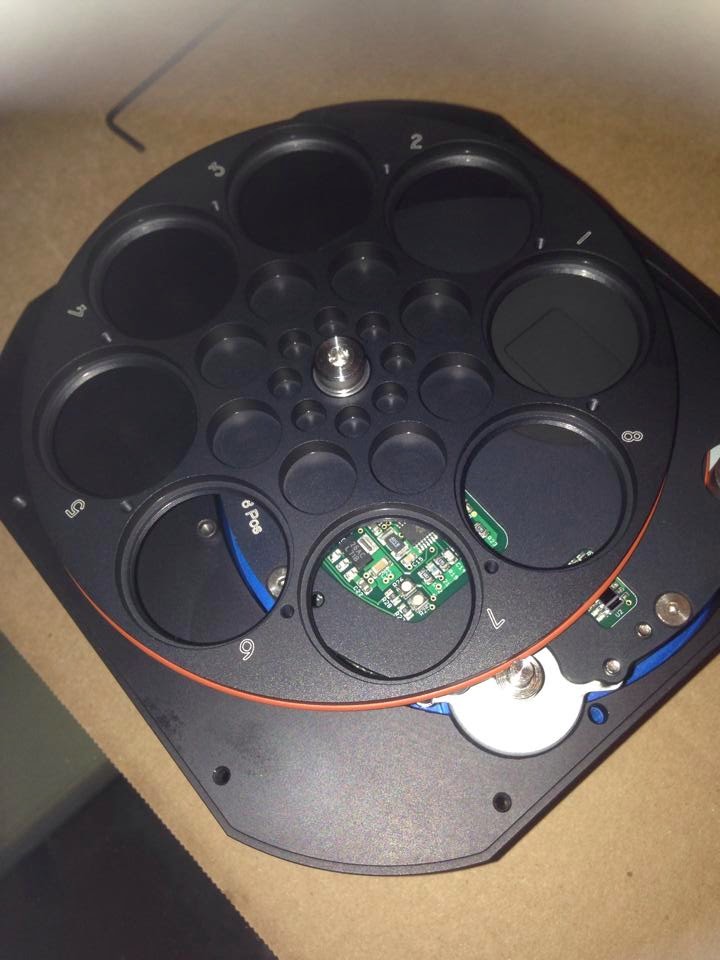 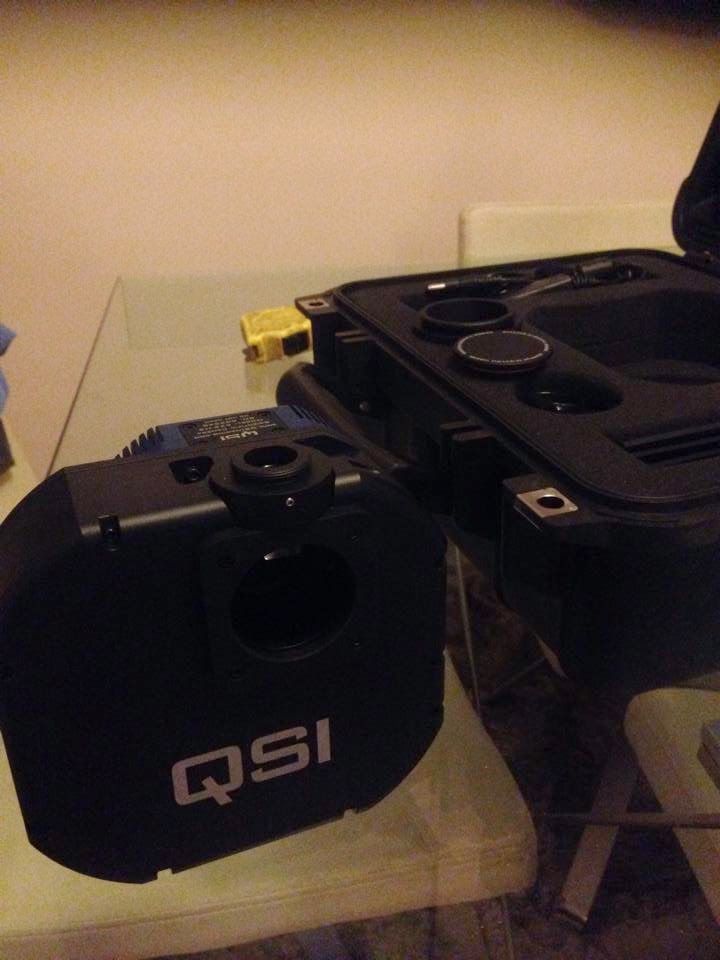 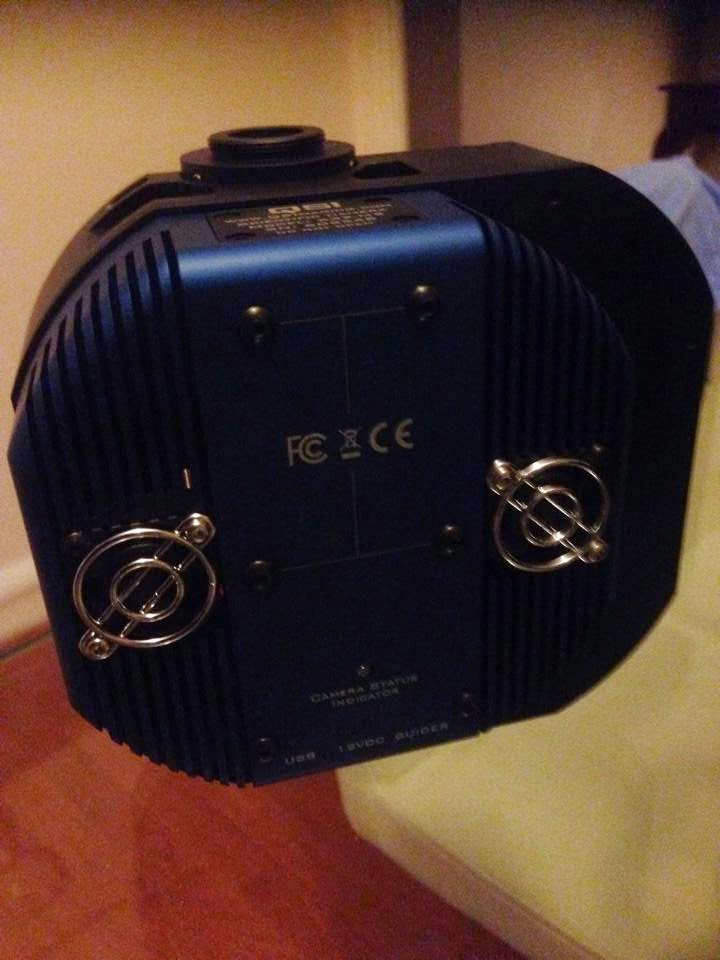 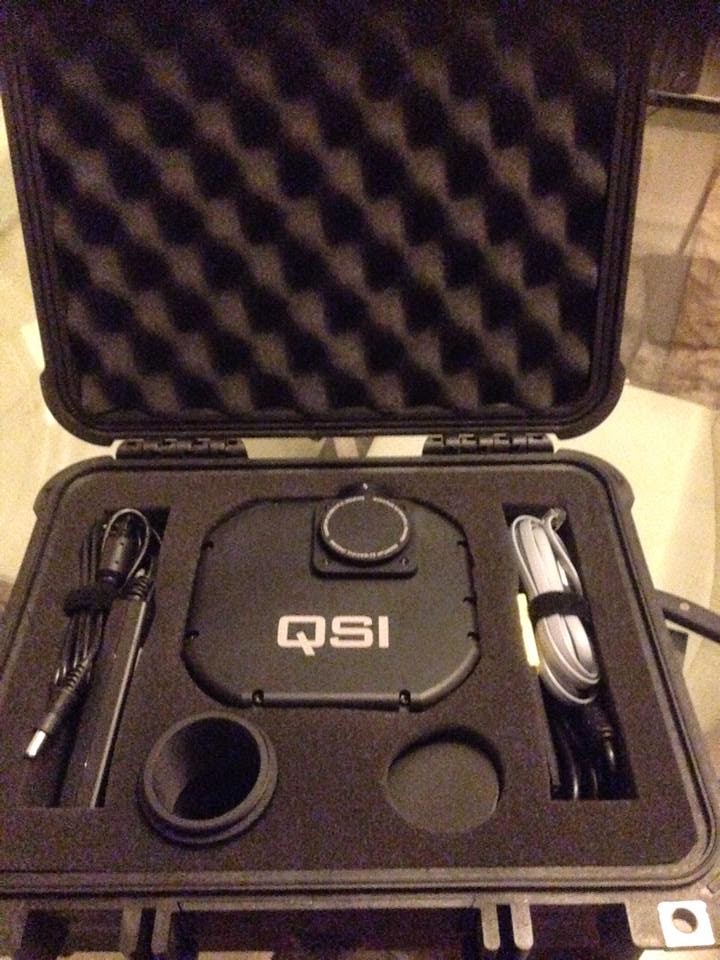 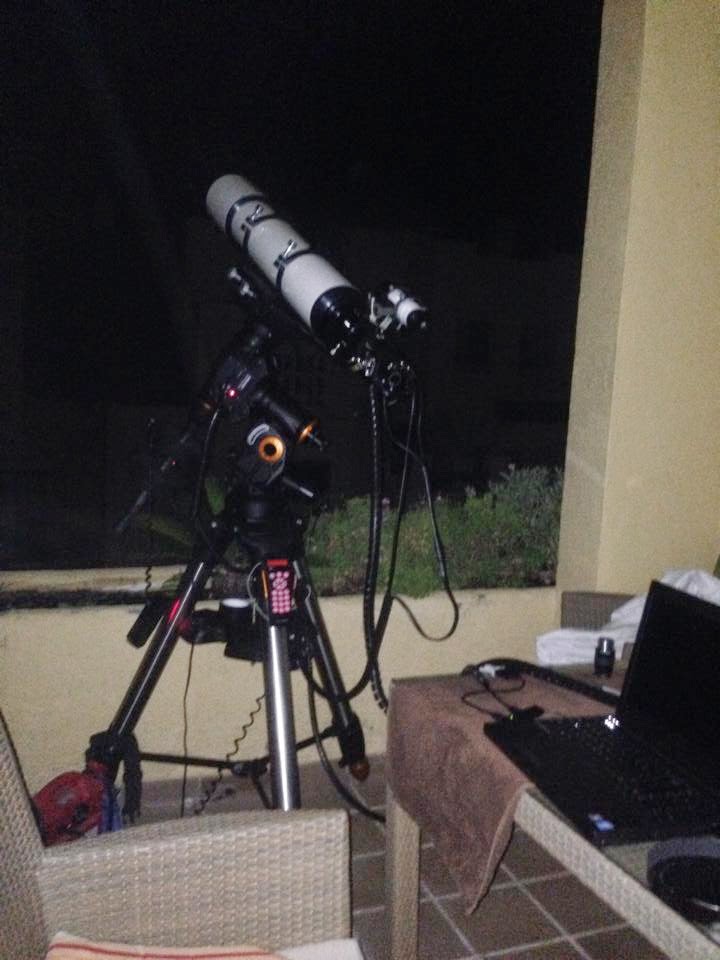 No comments:
Email ThisBlogThis!Share to TwitterShare to FacebookShare to Pinterest
Much have occurred in the last months, apart from successfully been using Maxim DL I have managed to incorporate / integrate it with Maxpoint for Polar alignment and pinpoint stars, TheSkyX for celestial observations, CCD navigator which is integrate with TheSkyX to planned ahead celestial objects in advance, also I have Focusmax for automatically focusing without the any mean of focusing mask like the Bahtinov which at the end of the day is not that precises, although is less expensive or complicated.

In the meantime I purchased the QSI 632 mono with integrated Wheel and Guider, I am moving from One-Shot-Colour camera to mono and I cannot wait to  set it up. 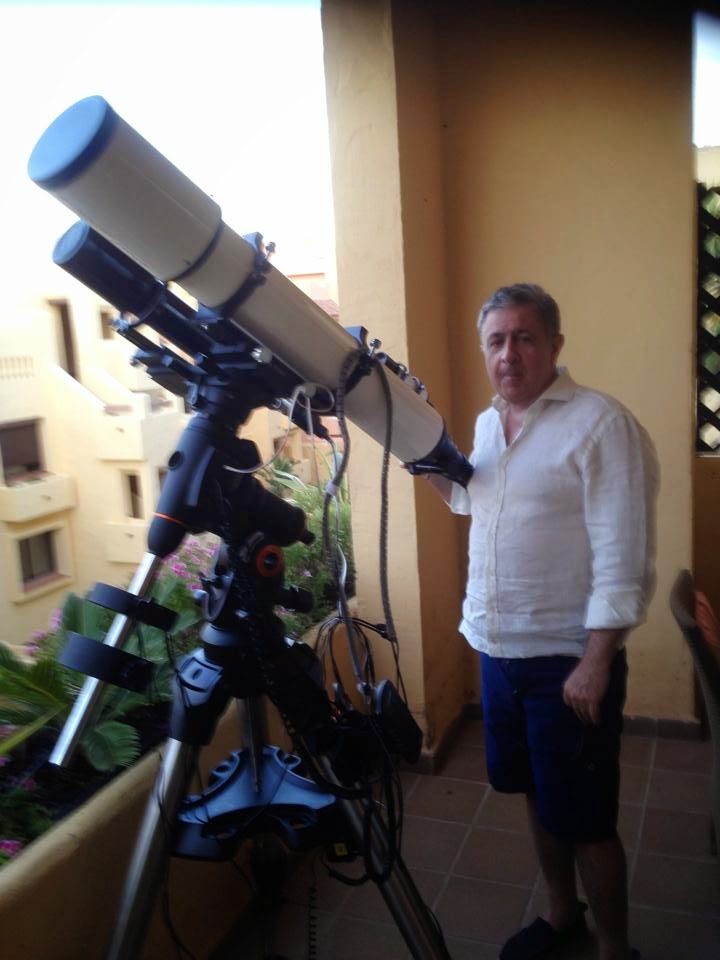 This is my first setup using the OSC camera, as you see it composed of an APM scope 130/1200mm with a focus reducer 0.75  bring it to 6.9 F Ratio, the guider is using celestron 80mm, for guiding I using a lodestar x2, and the CCD is a Starlight Xpress M25C. 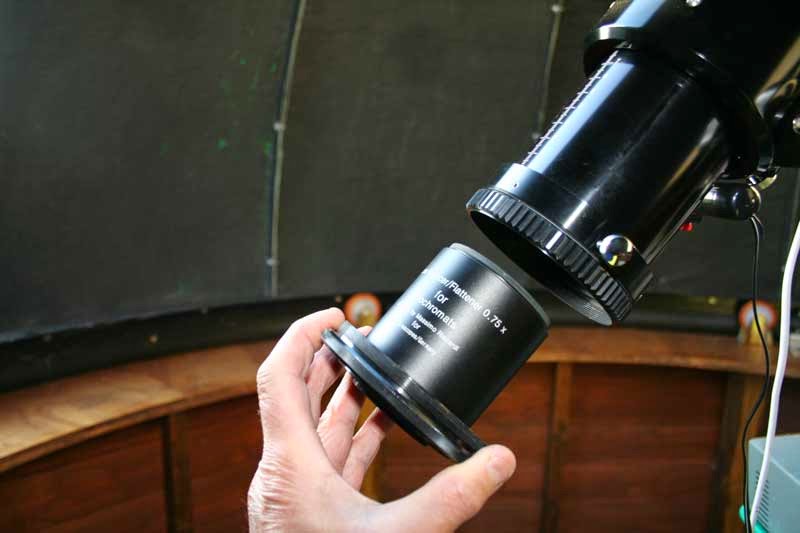 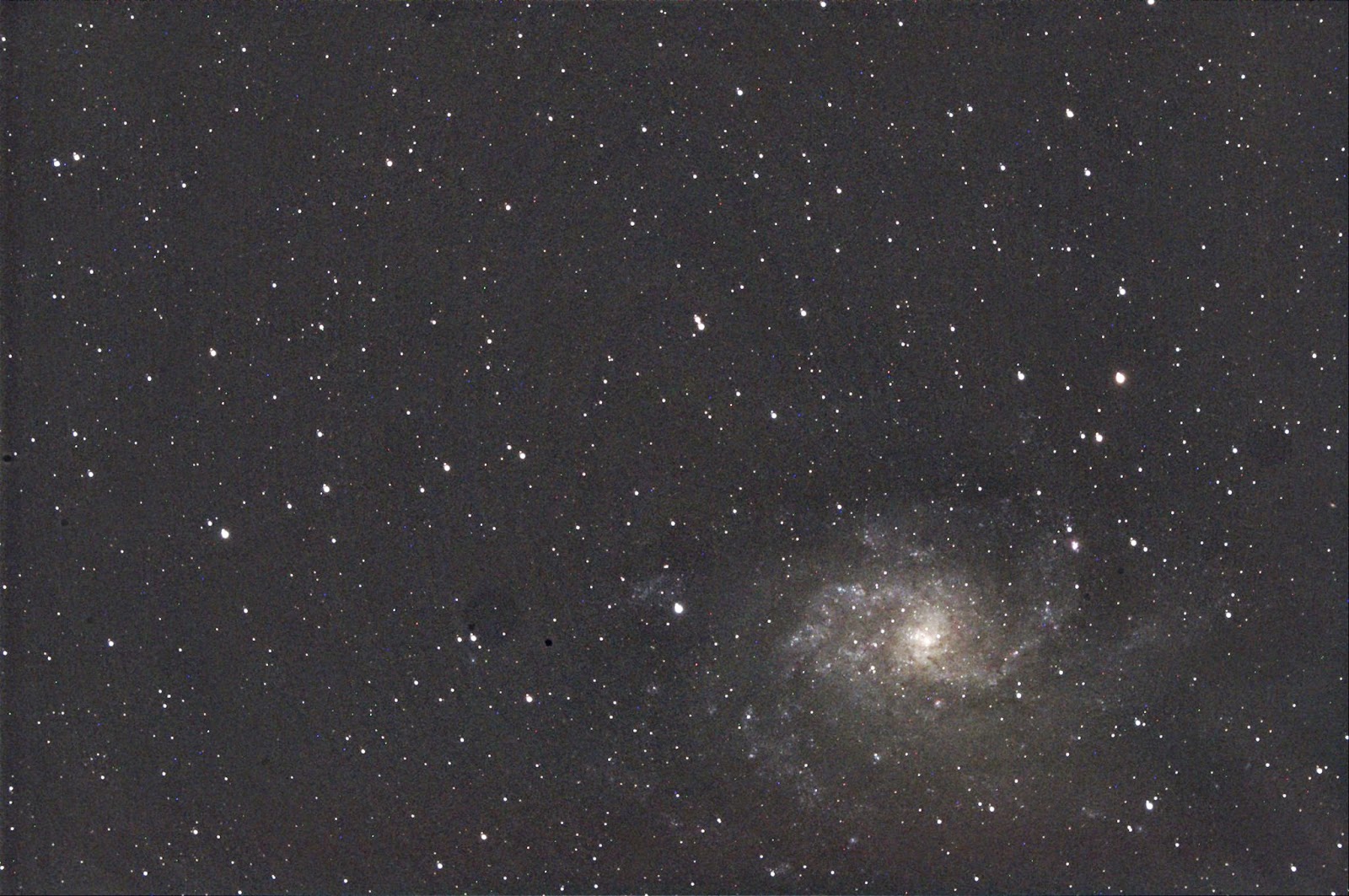 M33 this was my first attempt in deepspace photography, i know it needs a lot of work on the colours , sharpness etc, but i would like to have posted for future references. It was taken by the OSC M25C, I used 1000s x 3 exposure of light & darks, also bias 12 frames. I used Maxim DL set to Generic RGB, and with X=1 & Y=0, the red was 100%, green 115% and blue 155%. Had some issue with light pollution, the colour gradient was removed by running Gradient Xterminator in Photoshop CS2.