Coming from the Moonlite 3,5 focuser which replaced the original Stellarvue 130mm focuser, you need to be careful given that latter focuser is shorter by around 130 to 150mm meaning to reach focus you will need to reach 212mm.
Image Train from the focuser
Extension tube
Stellarvue Flattener
Precises Adapter from Flattener to Baader Filter Holder
Baader Filter Holder
Precises Adapter from Baader to QHY268C camera
QHY268c 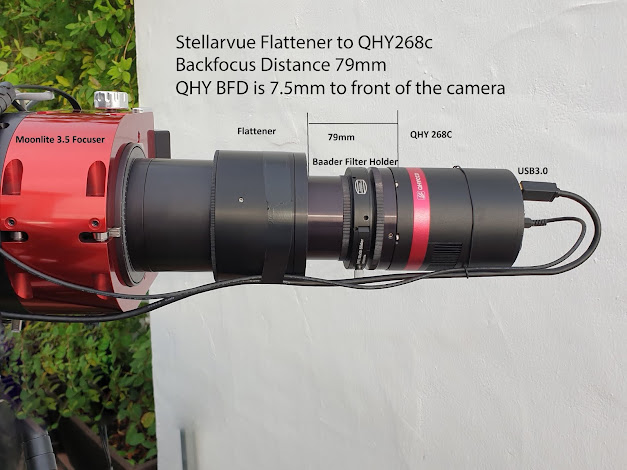 Distance from the Flattener to the Sensor should be 79mm 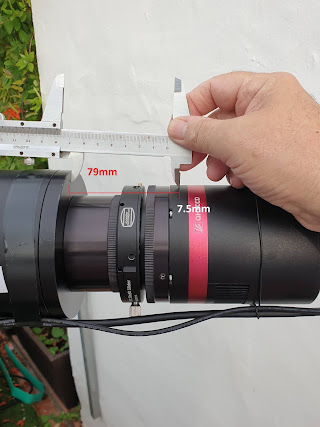 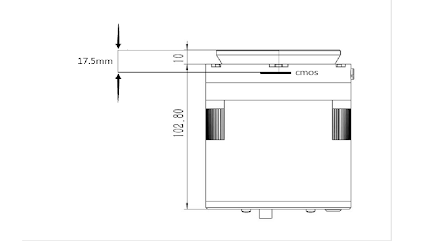 PUTTING IT TO THE TEST

Since I have gotten the camera, my weather has not been cooperating much, I have not managed to get a few images. I will be using the Stellarvue F7 -130mm telescope  in my Bortle 5 skies (approximately 20 average SQM) with an Astronomik L2 UV/IR cut and  5nm H-alpha for the H-alpha image.

In my initial testing the camera did not cool lower then -15C this is my only complaint I had, the cooling was not as good as other cameras I’ve used, I can imagine that living in southern Spain does not help to lower that temperature.

Hopefully, once I complete mapping the night sky using ModelCreator, averaging around sixty sky points location and with a prior Sharpcap Polar Alignment, this will be sufficient to create a proper stable pointing mount.
For automation the entire system I will be using SGP. The mount will be connected via a network cable, the USB3.0 hub is connect from my laptop via a fast USB3.0 8 meters long cable.
Email ThisBlogThis!Share to TwitterShare to FacebookShare to Pinterest